New Silhouette Studio was founded in 2011 by Ratko Obradović, Miloš Vujanović and BožidarKnežević. Since then the New Silhouette Studio has created two films; the first Alea Iacta Est (The Die is Cast) was made in 2011 and second one Head is not Dead was made in 2017. Today New Silhouette Studio has ten members: Ratko Obradović (producer), Božidar Knežević (scriptwriter and director), Miloš Vujanović (art director), Igor Kekeljević (lead animator), Nenad Kuzmanović (lead sound designer), Nenad Šunjka, Ivana Vasiljević, Boris Stajić, Bojan Banjac and Jovan Mijatov.
As a team, at this moment we are ready to create short commercials and short animated films on order. If you are interested in cooperation, please contact us! 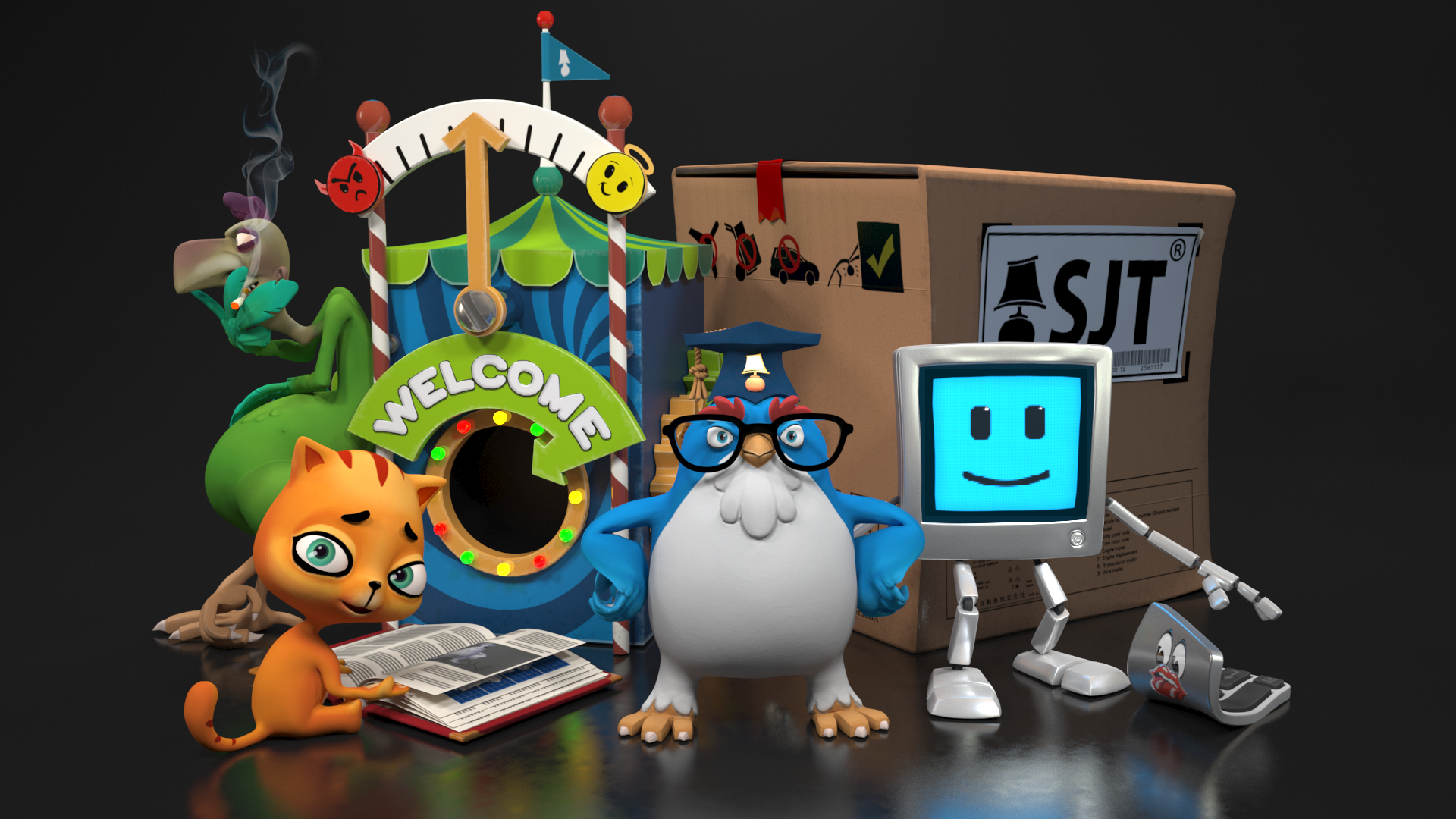 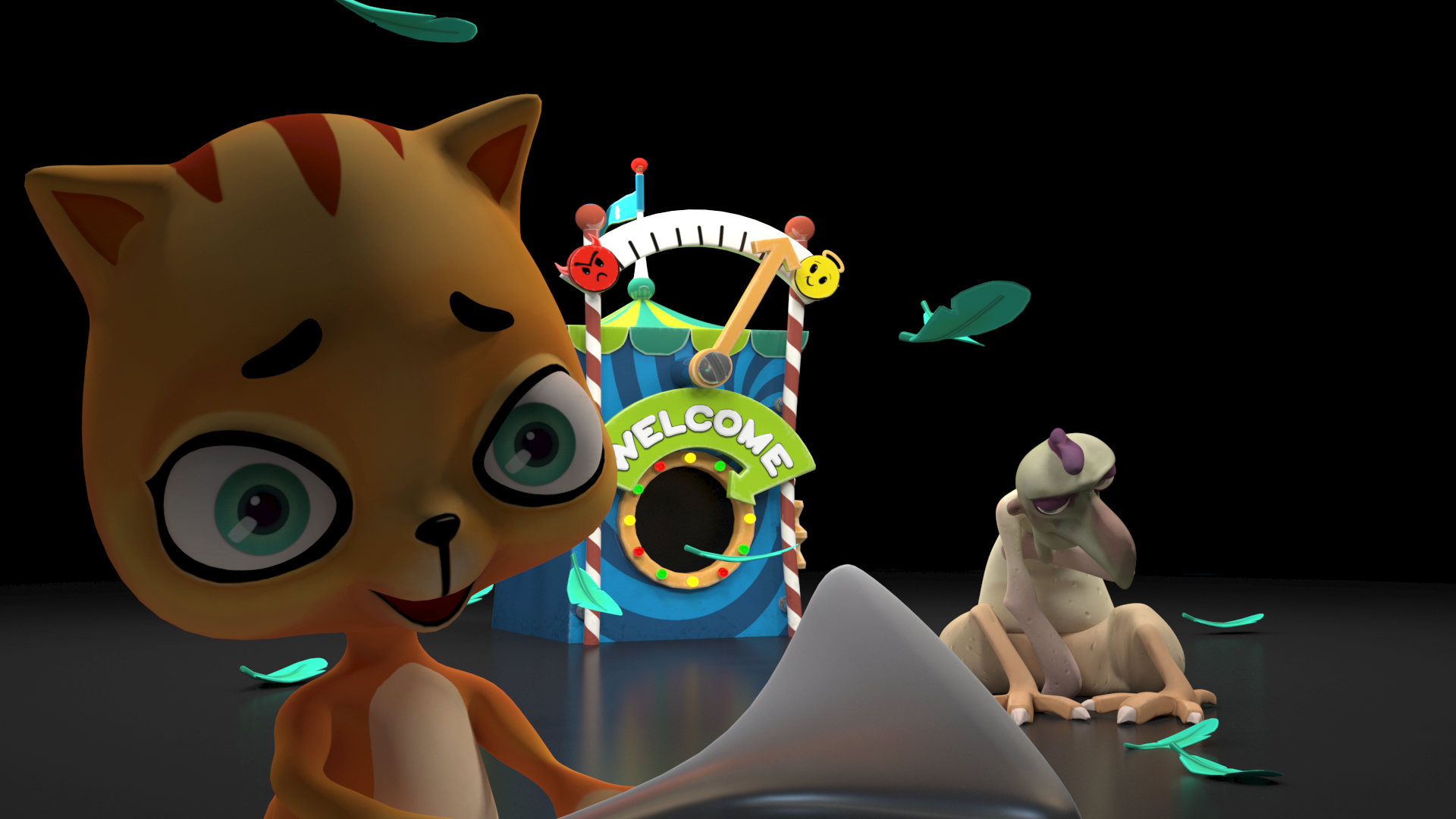 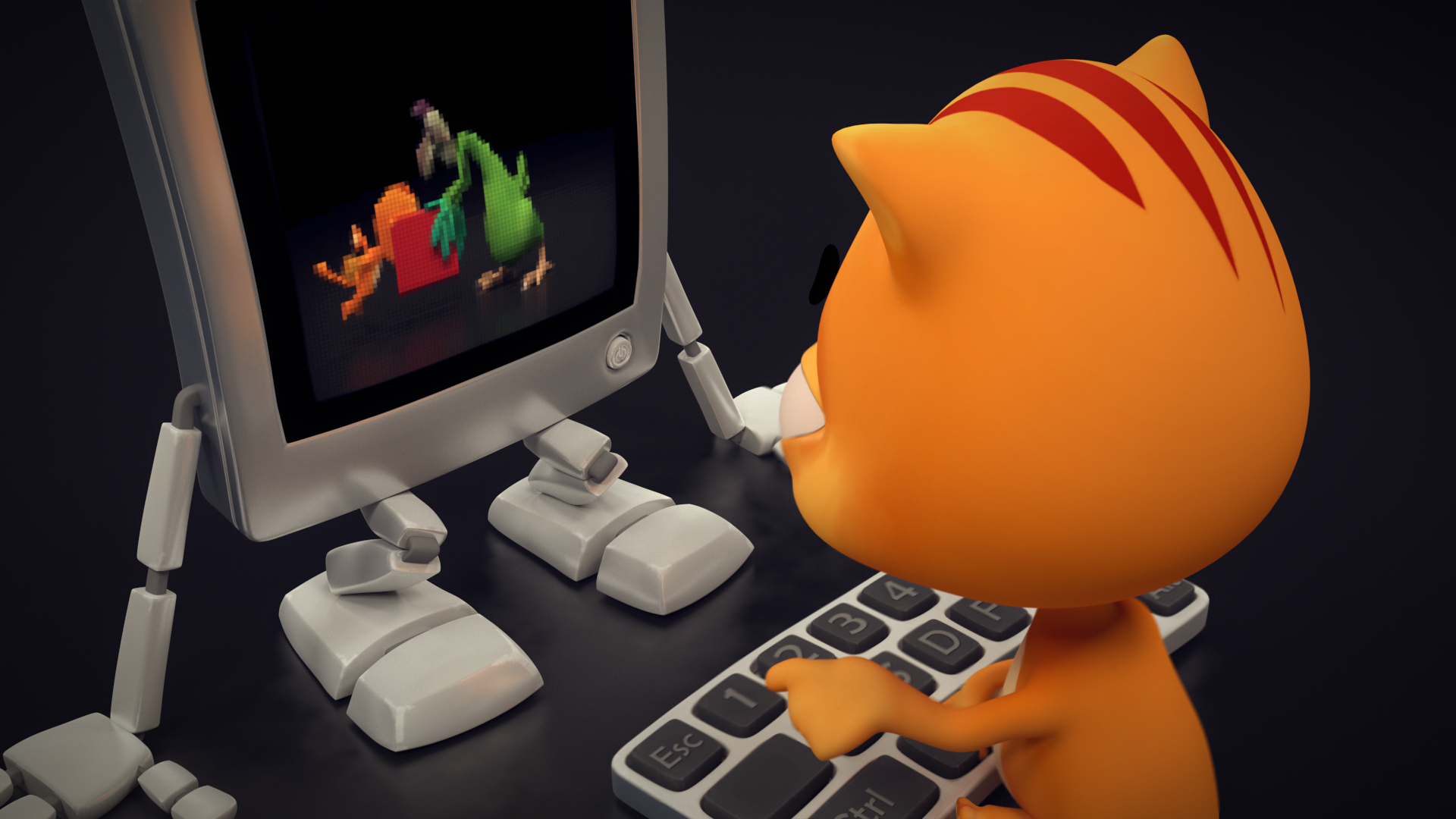 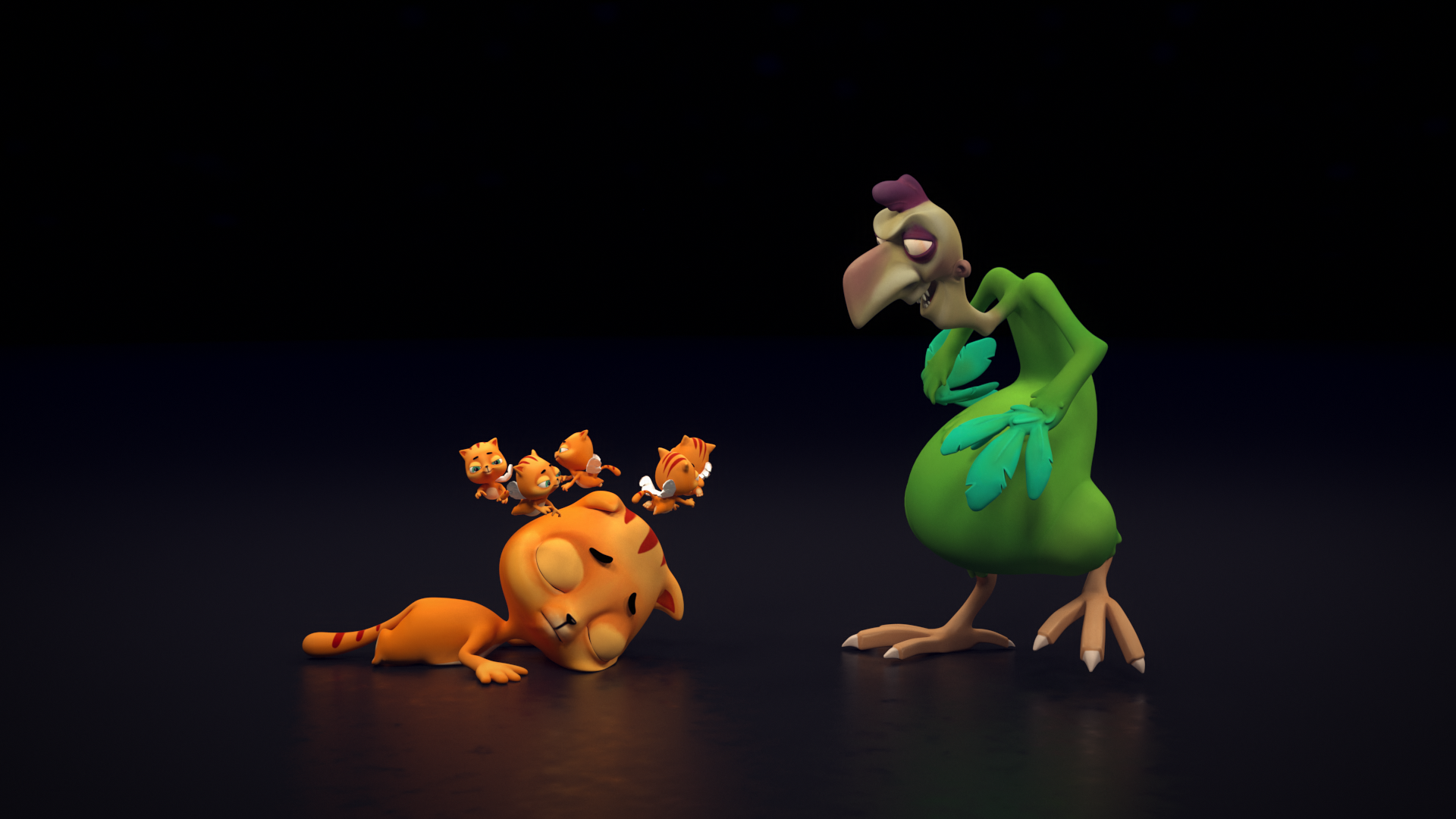 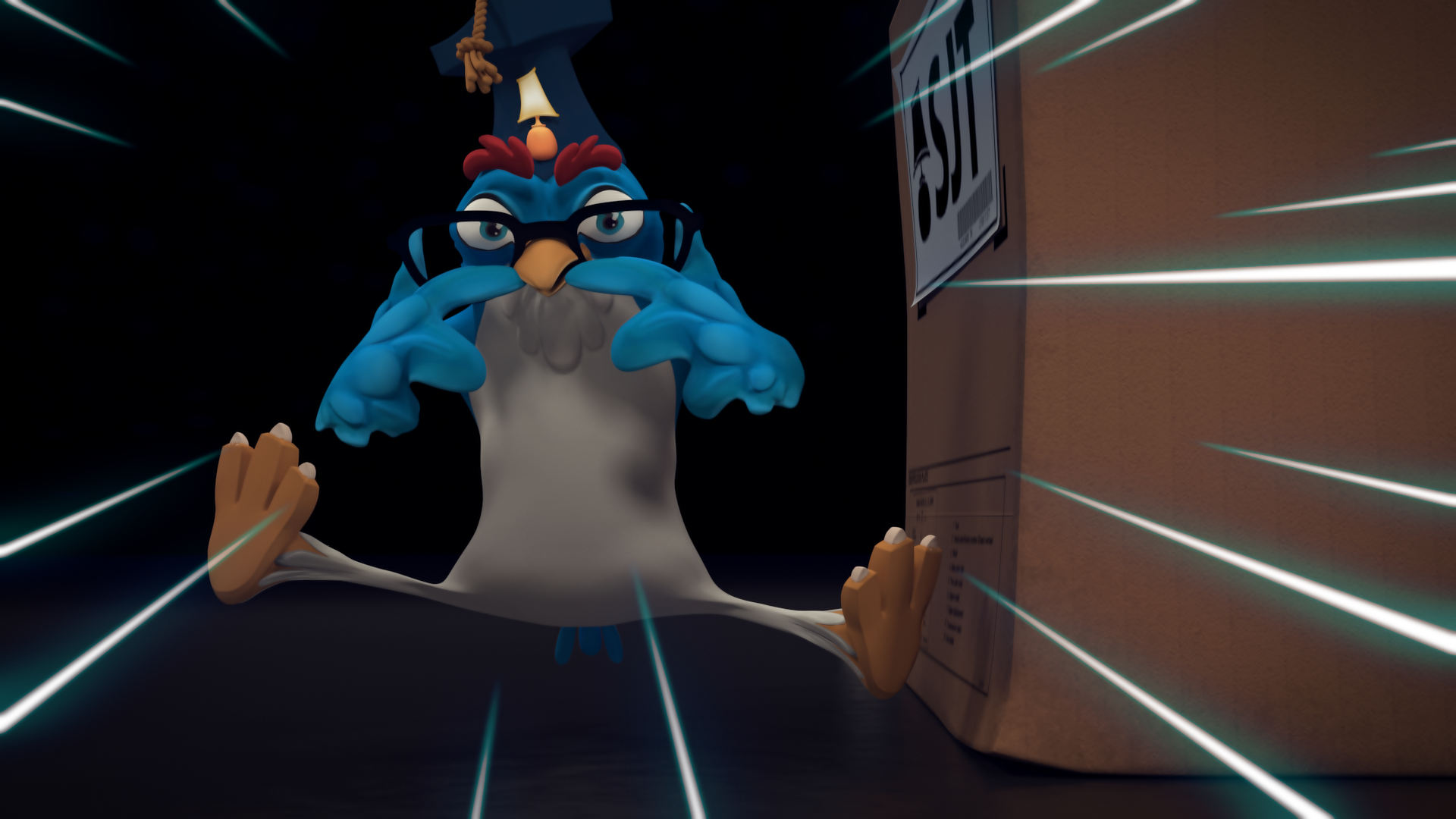 HEAD'S NOT DEAD is a classic comic stylized story about the struggle between good and evil: on the one side we have a bully who endangers an unprotected creature, and on the another a kind of a superhero who protects the victim of violence and wins over the evil - not by using muscles and super powers but by using science and knowledge. 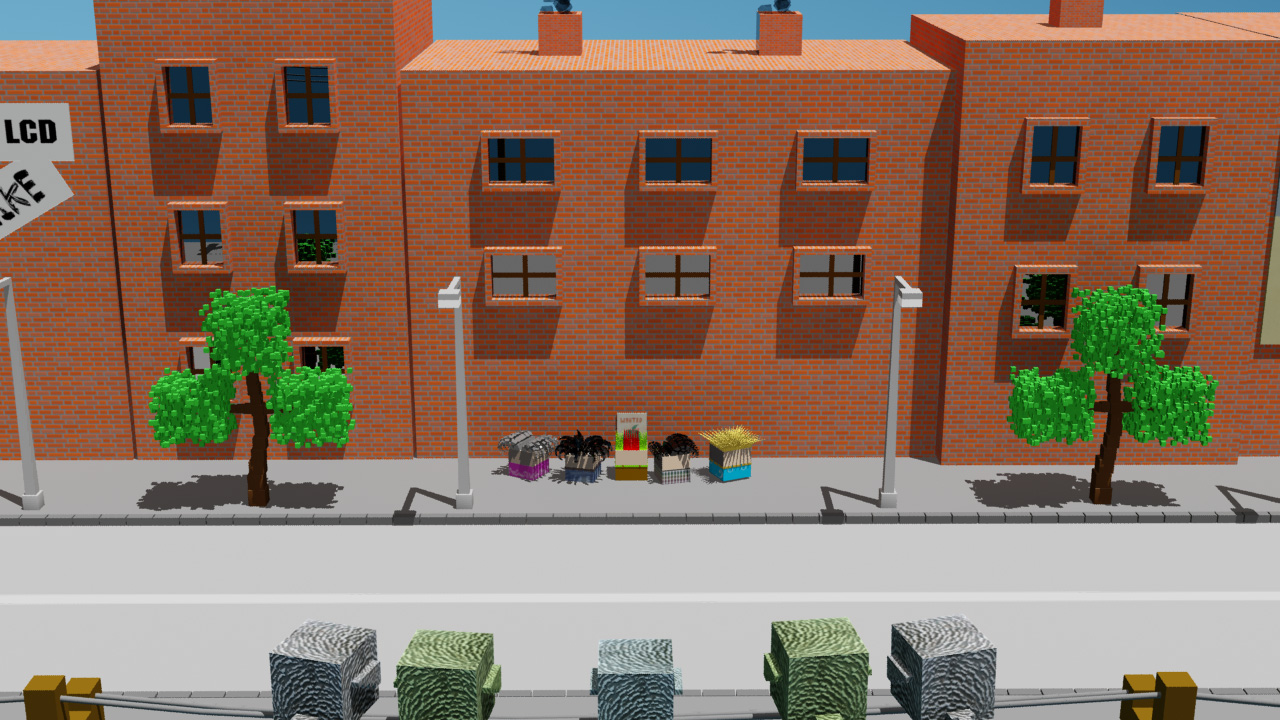 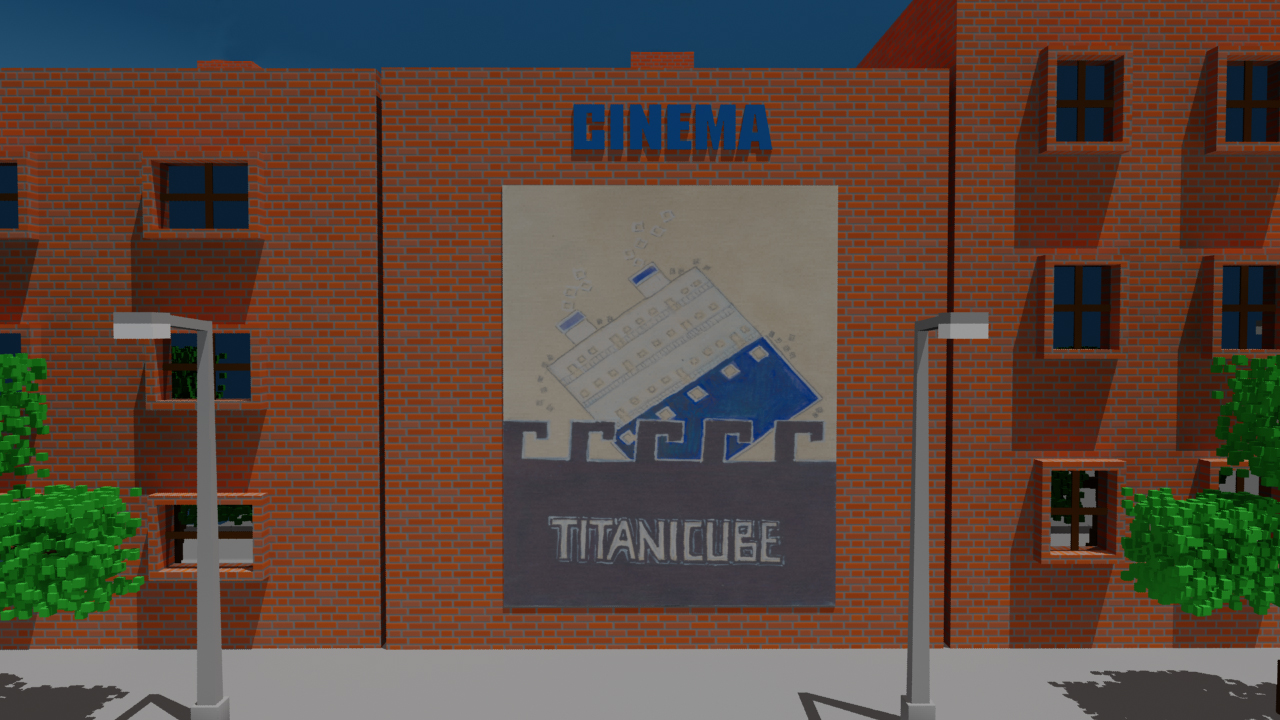 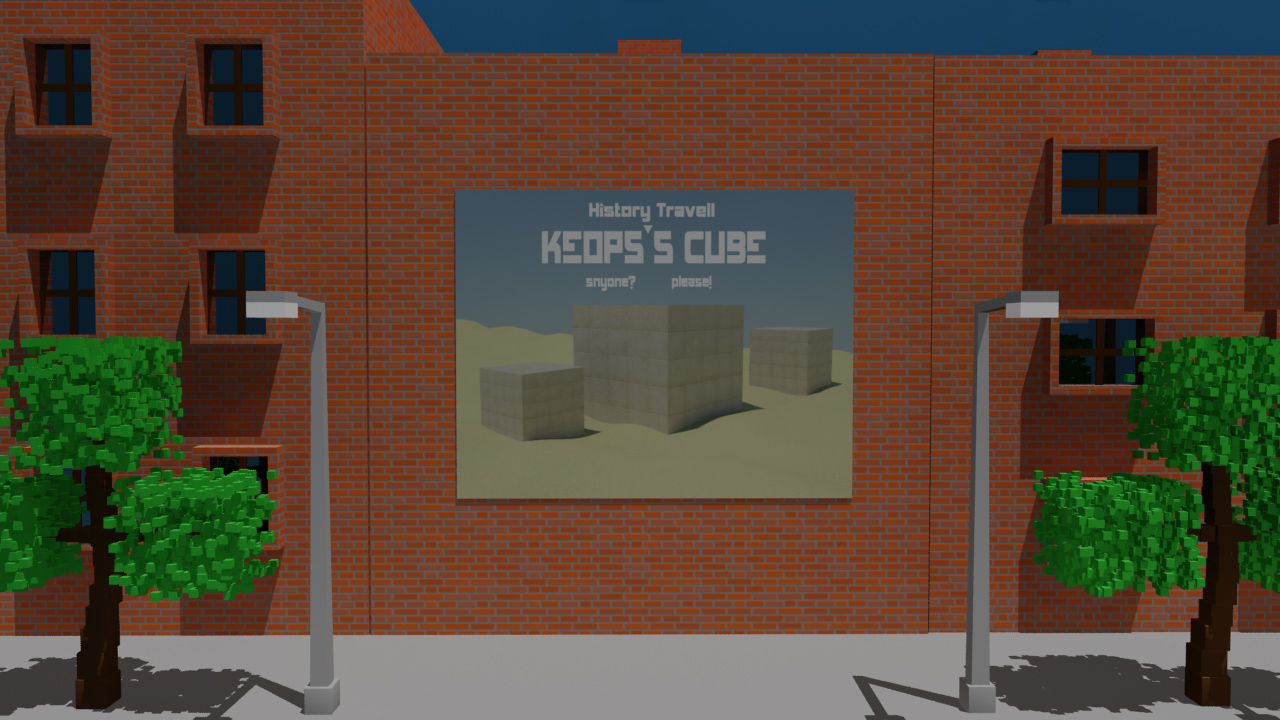 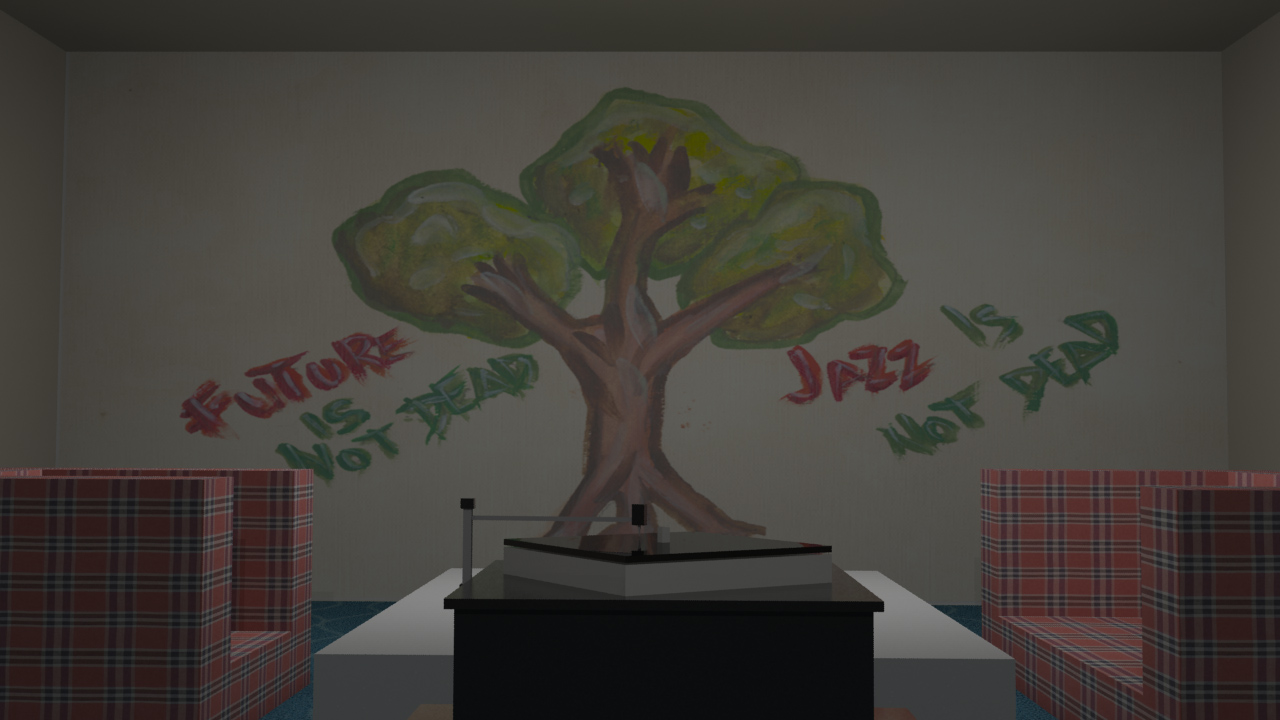 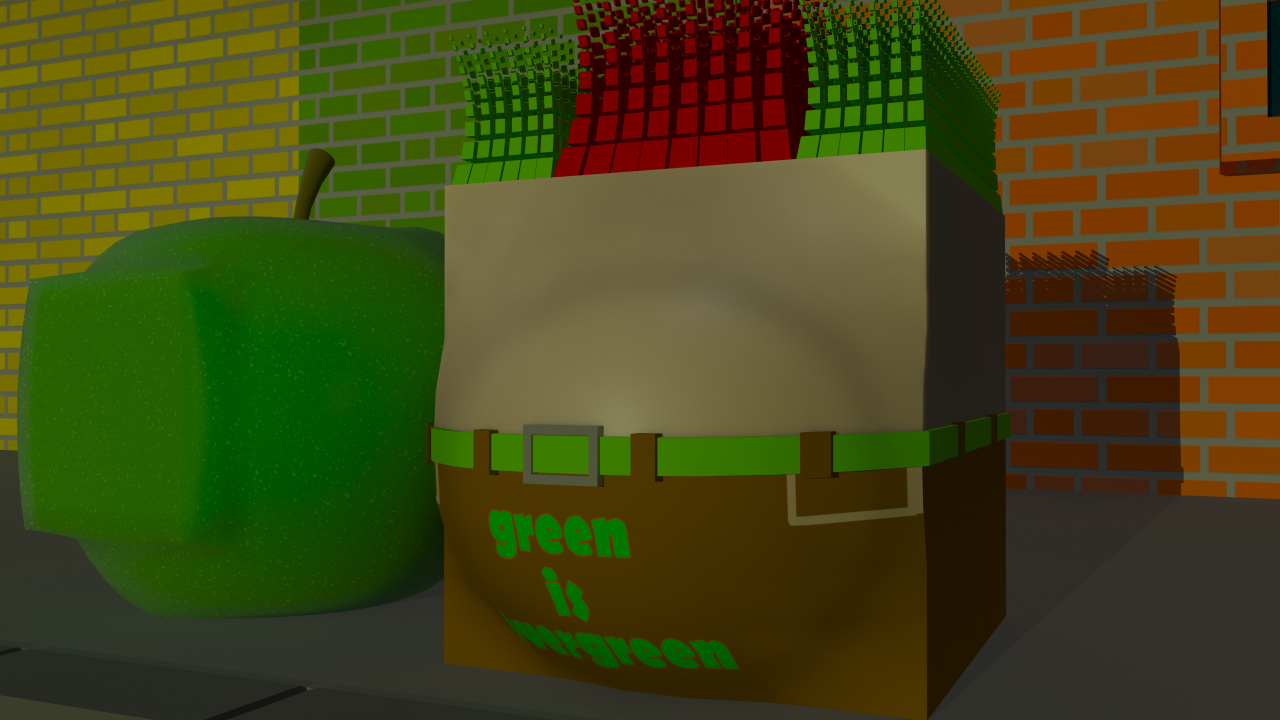 A physical and spiritual ideal has been created, which states: "Cube is the ideal shape of reality". The standard. The measure. Technology sculpts all objects but also plants, animals and the planet Earth in the form of a cube. Even humans are cube shaped. And everything fits perfectly. Without discrimination. But without positive discrimination either. Without vitality. Everything is perfect, but at the same time absurdly identical. And then, around green appleappears out of nowhere. And between the cubic and rounded form love is born. And life has a chance again.
Alea Iacta Est is an anti-utopian story of a man changing into a monster of standardization and a story about the rebellion of nature (God, primeval humanity) against that ideal "brave new world" where the measure of humanity is no longer man but his "improved" version. Alea Iacta Est is a warning.